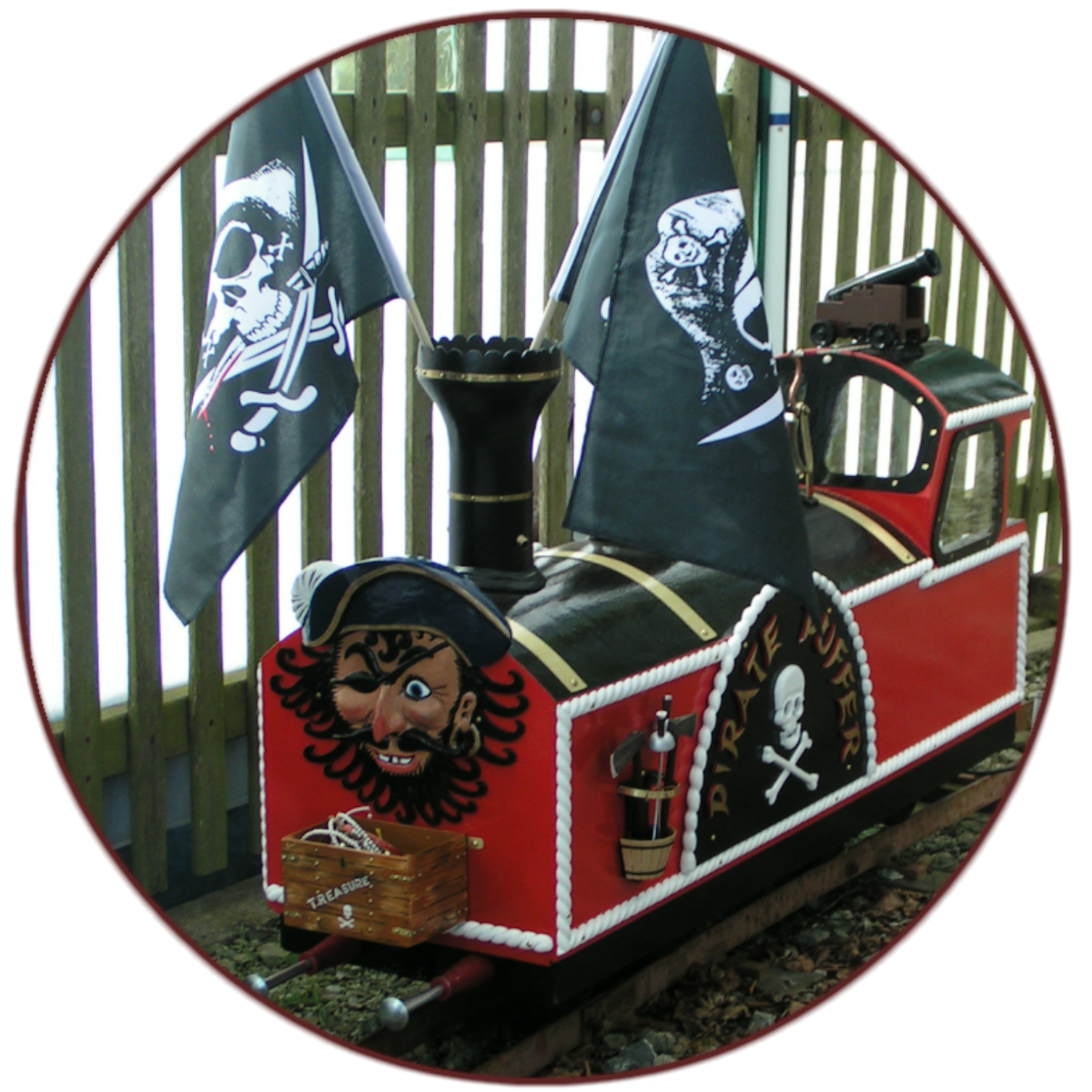 How the Mt. Edgcumbe Railway & Model Society was formed.

The Liskeard Model Society (LMS) was formed in 1980 by a group of modellers, some of whom were interested in live steam locomotives. A local farmer at Morval held a traction engine rally on his farm each yea 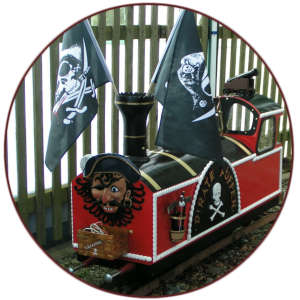 r in aid of local charities. The farmer encouraged the group to have a railway on his farm and the offer was enthusiastically taken up by the members who built a single railway line for 3 1/2″ and 5″ gauges. After some 20 years the farm changed hands and the site for the railway was 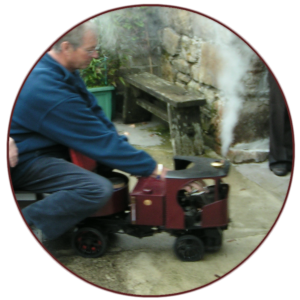 no longer available. The LMS had too few members with the enthusiasm to re-site the railway, so it, with its building, track and rolling stock, had to be either given to a charity, or sold and the proceeds given to a charity, according to the Constitution of the LMS.

The Friends of Mount Edgcumbe, being a registered charity, agreed to receive the equipment for use within the Country Park, with the aim to raise funds for the Park. Unfortunately the Friends did not have the able bodied volunteers with the knowledge to run the railway so handed the responsibility of the railway to the Park management.

Meanwhile, a small band of enthusiasts moved and re-built the building, set up and extended the track and manned the railway to raise funds for the Park. 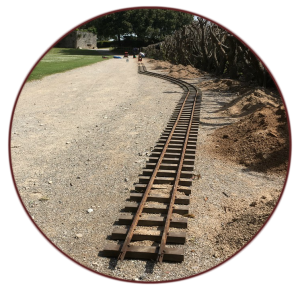 The Mt. Edgcumbe Country Park were keen for the development of the railway as they could see it would be a new attraction and provide revenue for the park as trains and  steam engines create interest in both the young and old. The small band of people who were doing all the work wanted to have a more extensive and interesting route for the railway. There was also interest in smaller railway layouts. So a meeting was set up with the Park management to discuss the vision for the future.

The outcome of the meeting was that a 5″ gauge railway be re-sited making a continuous circuit possible and the Sawmill building be made available for model layouts to be displayed to the public. Both the indoor and outdoor venues would create an attraction and bring in revenue to the Park.

To manage the new ideas and provide a recognisable entity for the group, on 15th August 2017, a small group of about 20 people met to form:

The aim of the Society is to

Official opening of the Mount Edgcumbe Railway and Model Society 2017

On 29 November the Earl & Countess of Mount Edgcumbe opened the railway and model society that bears their name. This new society has been given access to the old sawmill to house a variety of layouts from 00 gauge to G scale and exhibits of model boats and other model activities.